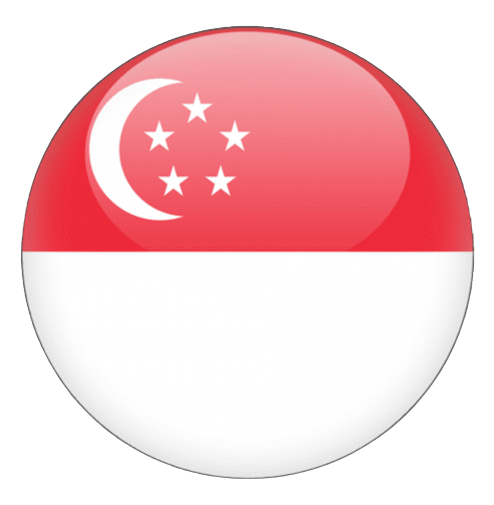 Study In Singapore
Study In Germany 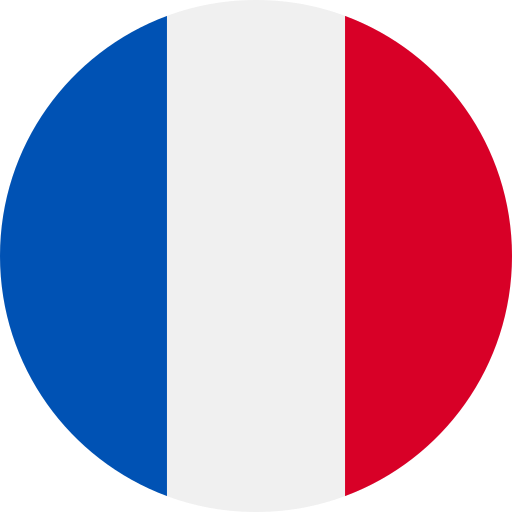 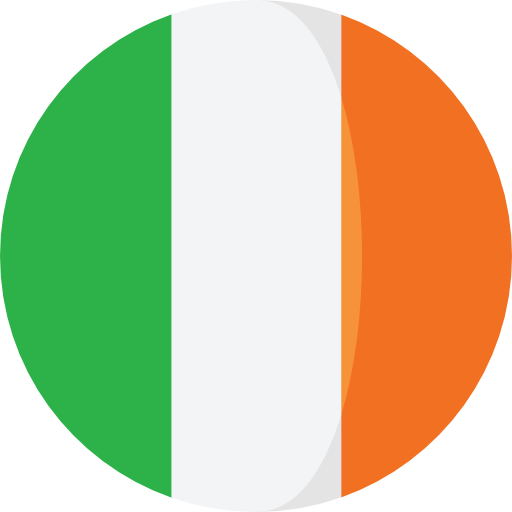 Popular Education For Your Child

Officially known as the Federal Republic of Germany, it has been at the center of Europe’s political and economic happenings for a long time. It is the largest and the most populated country in the continent of Europe. In spite of the two world wars, which nearly destroyed the country, Germany has emerged to be the powerhouse of both economic as well as intellectual aspects of the region.

Apart from Russia, Germany is the most populous country in mainland Europe. In fact, the land mass of Germany included parts of modern day Poland and Lithuania. The education system in Germany is quite unique right from the early days of schooling with schooling being optional till the age of 6 years. Even in the schooling after that point, there are different types of schooling that students can opt for.depending on their individual preferences. The students are encouraged to drop out of one college and join another, depending on the information about study in Germanyregarding the fields of study chosen by them.

One of the most encouraged aspects of education in Germany is the concept of group study and giving and receiving help from their peers. The students can also form groups that can study together right from the start to the end of their courses. An important aspect about study in Germanyis the flexibility in changing course in the duration of their education. This is possible not just from one course to another, but from one college to another if the student finds a different college better than the one that he or she is currently studying.

Why Study In Germany?

At present there are 387 universities situated in Germany. They can be broken up in two universities numbering 110, 221 universities teaching applied sciences and 56 institutions that teach art and music. Higher education, universities and establishments are wholly state funded. Alternatively, they are also recognized by the state.

Students who have the fascination of studying abroad may have questions regarding Why Germany can have their answers when they approach study in Germany consultants who can provide them the facts and figures that will put to rest their doubts. Some of the facts are as mentioned below.

In view of the above points and other such advantages, it can be easily ascertained as to Why Study Abroad in Germany is the best option by far for students from all over the world.

Documents Required
Which Documents Are Necessary To Apply To An International University?

Every country and its universities have their documentation checklist that you must follow. You can get in touch with us today to get detailed information on that.

Stansys Overseas is a name to reckon with a rapidly growing overseas education company, successfully charting plans for students who intend to study overseas, enabling them to achieve their true potential and live their dreams.